Kim D. Butler, Associate Professor, received her Ph.D. in History from Johns Hopkins University in 1995, and holds M.A.s in History from Johns Hopkins and Howard Universities. She is a historian specializing in African diaspora studies with a focus on Brazil and Latin America/Caribbean. Two of her courses, "Afro-Atlantic Diaspora" and "Afro-Brazilian History" engage students with diaspora studies directly. Dr. Butler also brings her training in material and oral history, and her curating experience at the Smithsonian Institution, to a special course in Advanced Methodologies for Africana Studies Research.  She is the Director of the Graduate Certificate in Africana Studies, and is also a member of the graduate faculty in History. Professor Butler is the author of Freedoms Given, Freedoms Won: Afro-Brazilians in Post-Abolition Sao Paulo and Salvador, winner of the Wesley-Logan Prize in African Diaspora History from the American Historical Association, and the Letitia Woods Brown Publication Prize from the Association of Black Women Historians. She was twice awarded the Fulbright Fellowship.  From 2011-2015, she served as President of the Association for the Study of the Worldwide African Diaspora (ASWAD).  Butler has published numerous articles on Afro-Brazilian history and, more recently, diaspora theory. Her current work applies advances in diaspora studies to new interpretations of African diaspora history. Her most recent book, Diásporas Imaginadas, is a collaborative project placing African diaspora theory in dialogue with Afro-Brazilian history. 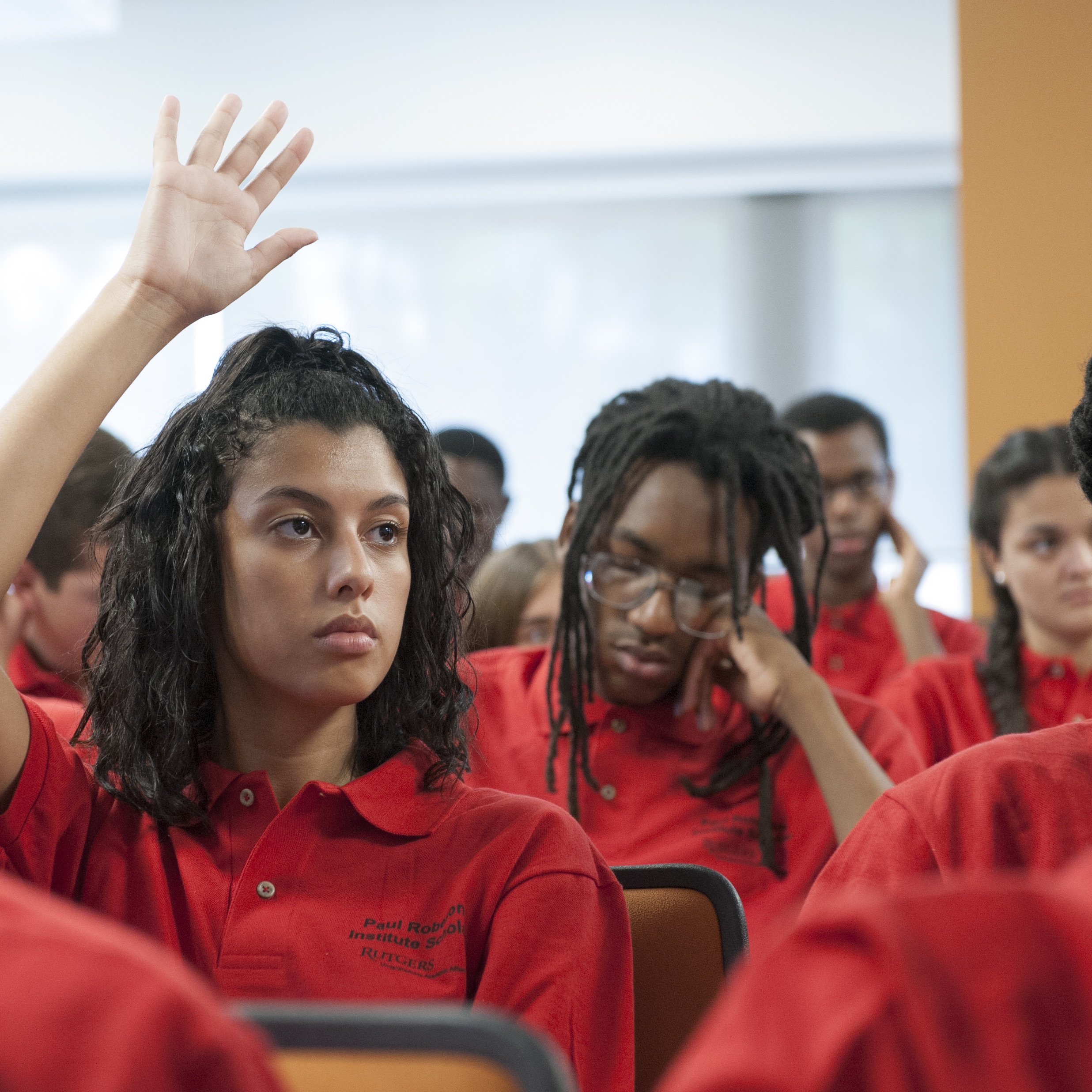 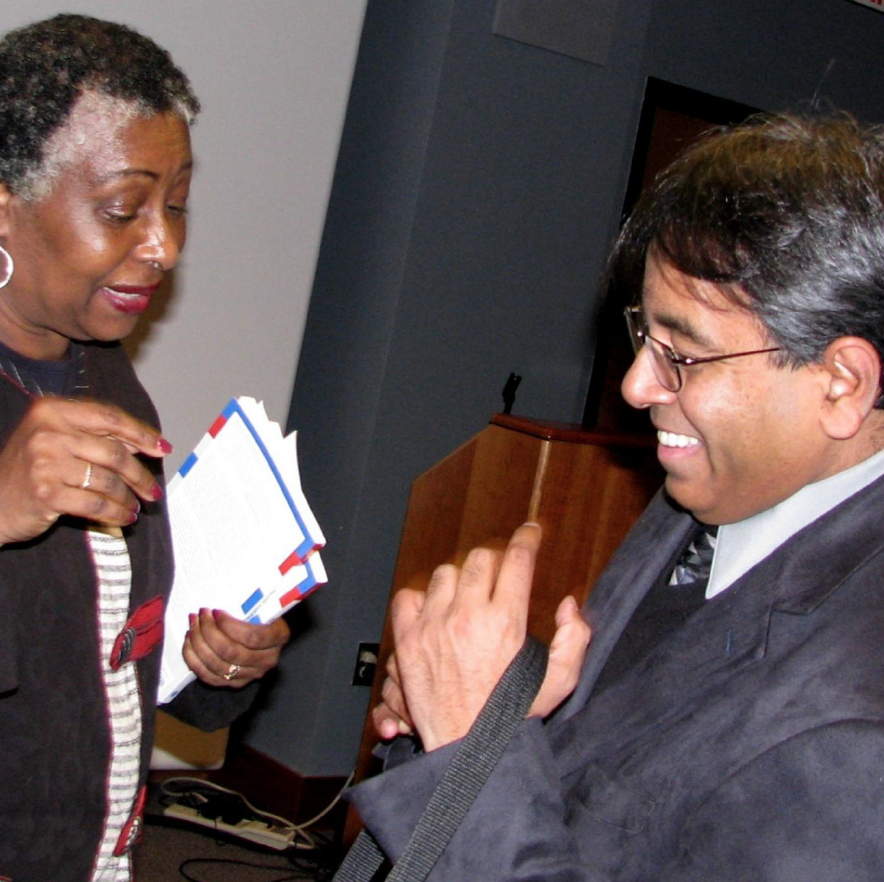 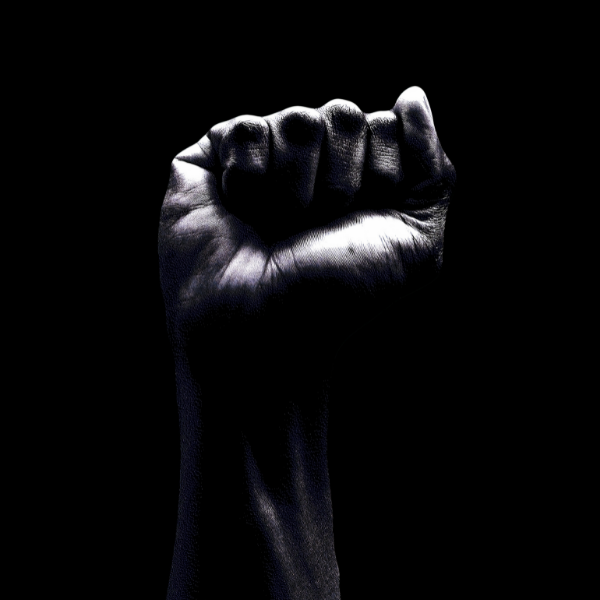