African-American musical traditions and expression have influenced music around the world. The Africana Studies Department, together with the New Brunswick Islamic Center and the Center for Middle Eastern Studies, sponsored a film screening and panel discussion on the influence of rap music on contemporary musical expression in the African-American Muslim community. The program featured the screening of a documentary film, "DeenTight," which explored how Muslim hip hop artists living in the United States and United Kingdom negotiate their faith, culture, and the pressures of daily life. The screening was followed by a panel discussion that was moderated by Donna Auston (a recent graduate of Africana Studies) and featured Mustafa Davis (The director of the documentary), Jorge "Fabel" Pabon (Vice-President of the Original Rock Steady Crew) and Jelani Cobb (Professor of Africana Studies and History and author of To The Break of Dawn: A Freestyle on the Hip-Hop Aesthetic. The director, Mustafa Davis, pointed out that "in an era where the media claims there is a clash between Islam and the West, how does one who is both Muslim and Western reconcile this paradox? It is clear that there is a conflict. Don’t we have to uphold the fundamentals of the religion regardless of our cultural experiences?" Mr. Davis went on to note that one of the main reasons for making the documentary was "to explore whether there a way to find a balance between Western culture while still adhering to the fundamentals of the religion of Islam. This is the story of one the most influential pop culture movements of our time and its relationship to Islam, one of the worlds fastest growing religions … an important, compelling story that is still being written." The documentary ignited a lively discussion between the audience and panelists. 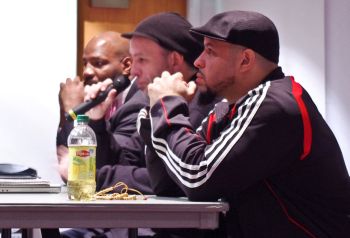 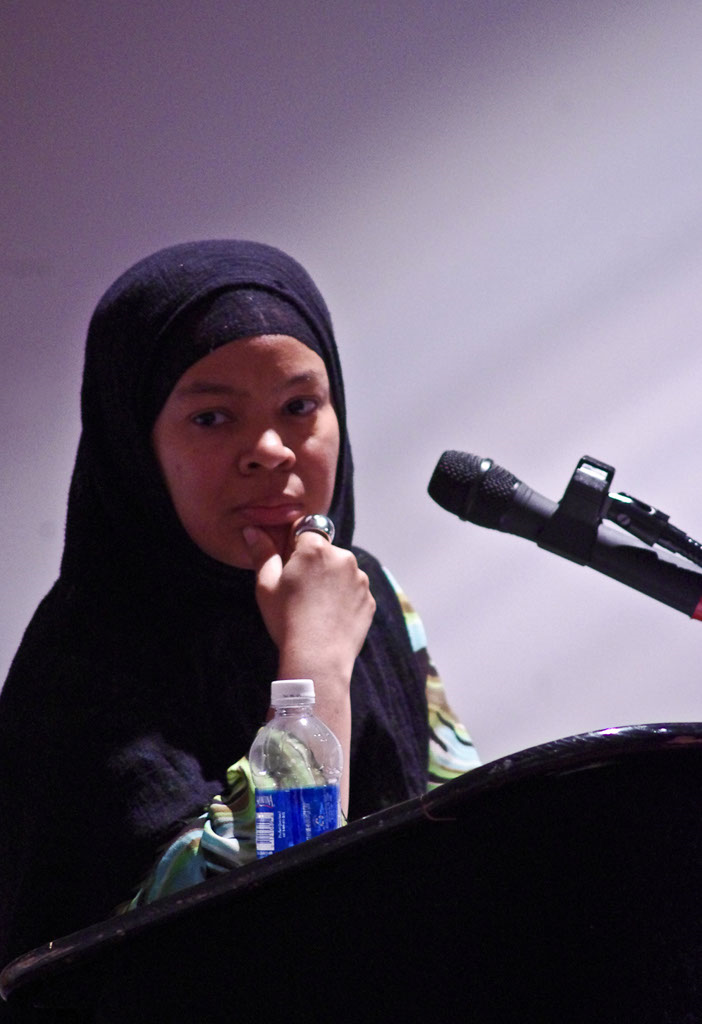