Africana Studies is the study, research, interpretation, and the dissemination of knowledge concerning African American, African, and Caribbean affairs and culture.  Using the tools of the social sciences and humanities, Africana Studies examines the structure, organization, problems, and perspectives of the peoples of Africa and the African Diaspora.  Africana Studies also examines issues of politics and social change in African American communities and various African and Caribbean nations.  The term "Africana" incorporates the three areas of concentration within the department--African, African American, and diaspora/comparative social sciences and humanities.  The African diaspora comprises people of African origin outside the African continent, and is studied in comparative context.

On May 25, 2020, a Minneapolis police officer suffocated an unarmed and non-resistant 46-year old George Floyd, in broad daylight, on camera, and under the watchful and complicit gaze of three other officers. The extrajudicial killing was yet another in a series of arbitrary killings of Black men, women, children, and transgender and other gender non-conforming persons by vigilantes and agents of the state with impunity. Only weeks before, Louisville officers killed Breonna Taylor in her home without consequence and months before, three white men shot-to-kill Ahmaud Arbery as he ran along a Georgia road. Significantly, the killings, only unique for gaining national attention, took place in the context of the COVID19 pandemic. Despite being hailed as a great equalizer, the virus has disproportionately impacted Black communities making increasingly clear that race, and, more accurately, racism is a comorbidity.

After the death of the Reverend Dr. Martin Luther King, Jr. on April 4, 1968, reactions on the campus of Rutgers University, New Brunswick , New Jersey were ignited by Black students, and a few concerned administrators. Dr. Milton Schwebel, Dean of the Graduate School of Education, spearheaded the establishment of the Martin Luther King, Jr. Professorship, in which the highly respected Black educator and clergyman, Dr. Samuel DeWitt Proctor became its first Chair. Dr. Proctor initiated, in the Graduate School of Education, the first program to bring Black educators from predominantly Black colleges in the South to earn doctorates. He was an advisor to Presidents John Kennedy and Lyndon Johnson and was the first Peace Corp Director to Nigeria, West Africa . The youngest college president in the country at age 29 years, Proctor affected the lives of many African Americans. As a seminary student at Crozier in Chester, Pennsylvania, he was assigned as Advisor to Martin Luther King, when the latter was a first year student. Proctor also pastored the largest Black Baptist church in America (Abyssinian Baptist, Harlem, N.Y.) On top of his many accomplishments, he was awarded 60 honorary degrees and was labeled as one of the top two preachers in America. Upon retirement, Dr. Proctor was offered to teach in any department in the University at Rutgers by President Edward Bloustein. He chose Africana Studies so that he could advise African American students and to help Dr. Leonard Bethel, who was Department Chair at the time. After his death, two schools were named after him, and at the Doctor of Ministry program at the United Theological Seminary in Ohio, the African American students who earn degrees are called Proctorites.

Students in Professor Kim Butler's Fall 2021 course African Diaspora Cultural History created the following projects in response to the events and ideals of Black Lives Matter. Click through the gallery to view the projects and meet the talented students who created them. 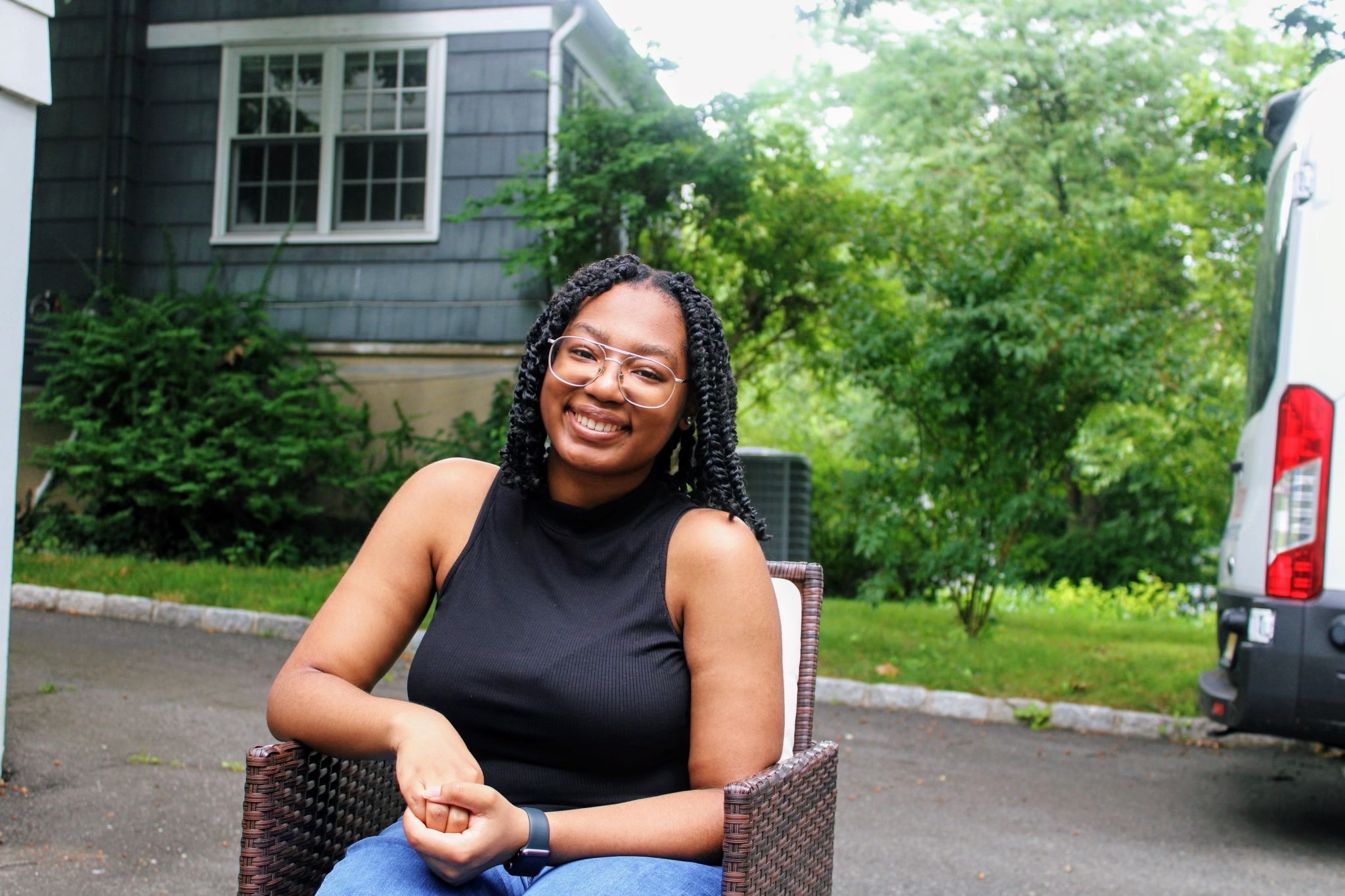 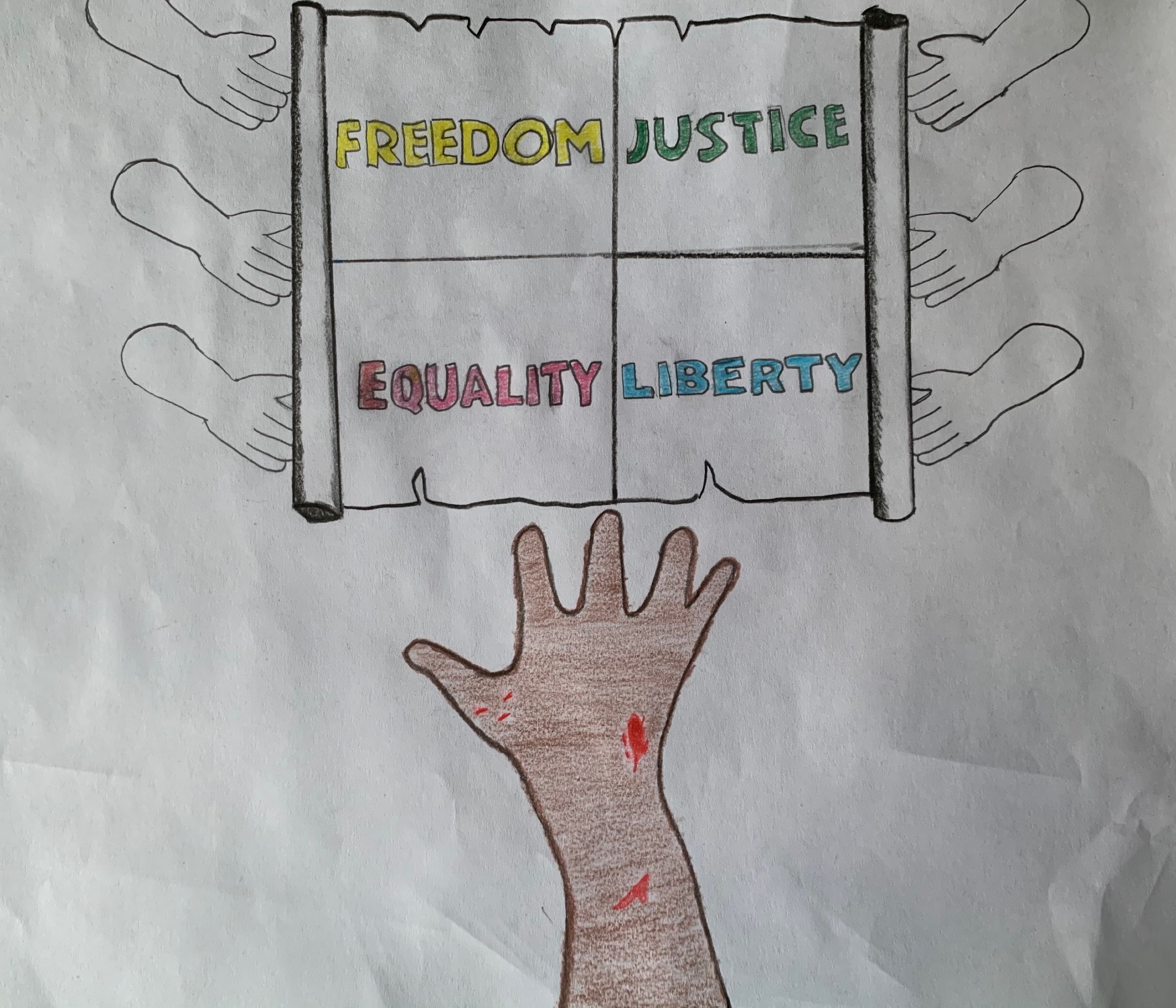 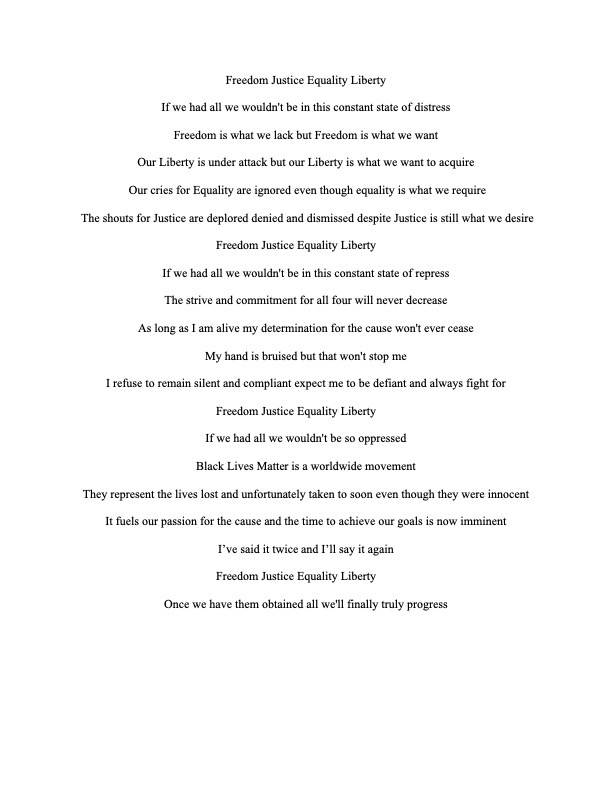 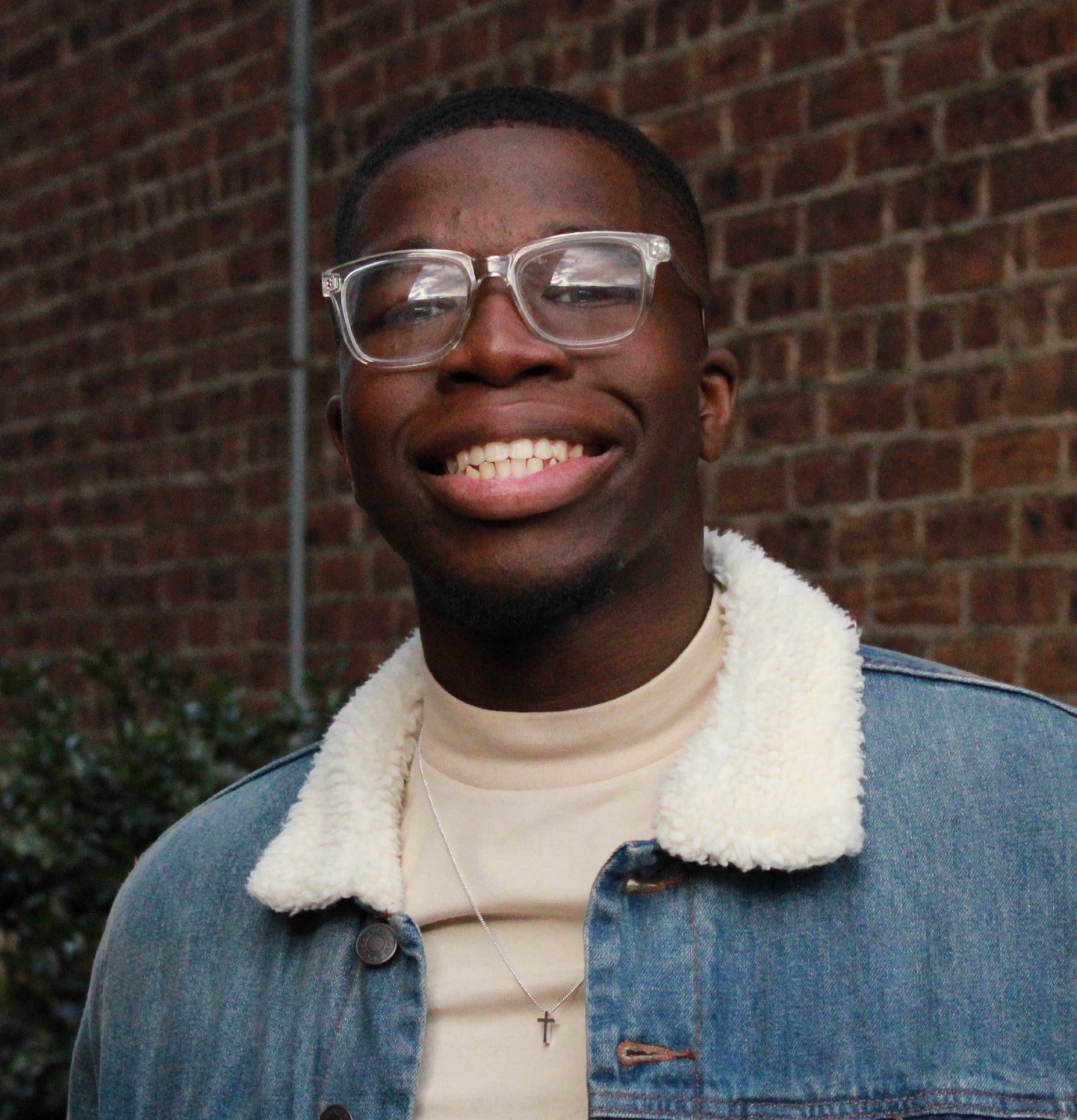 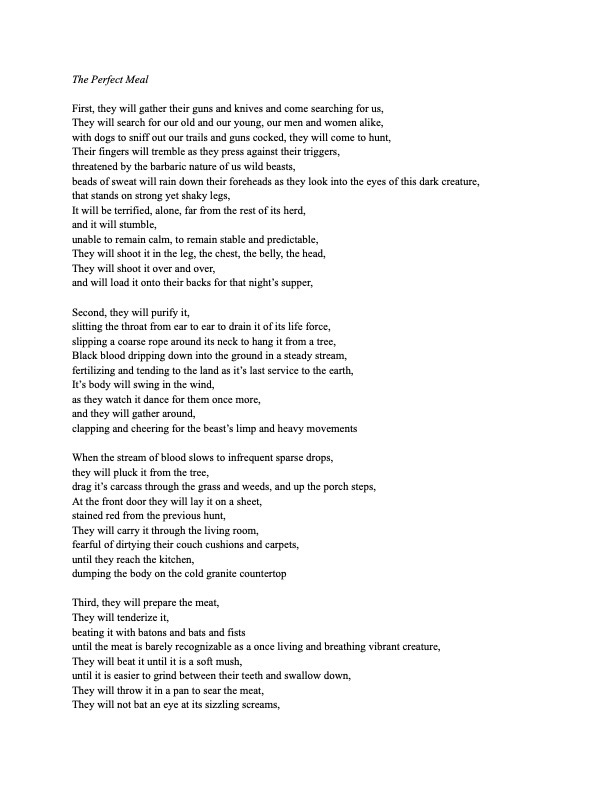 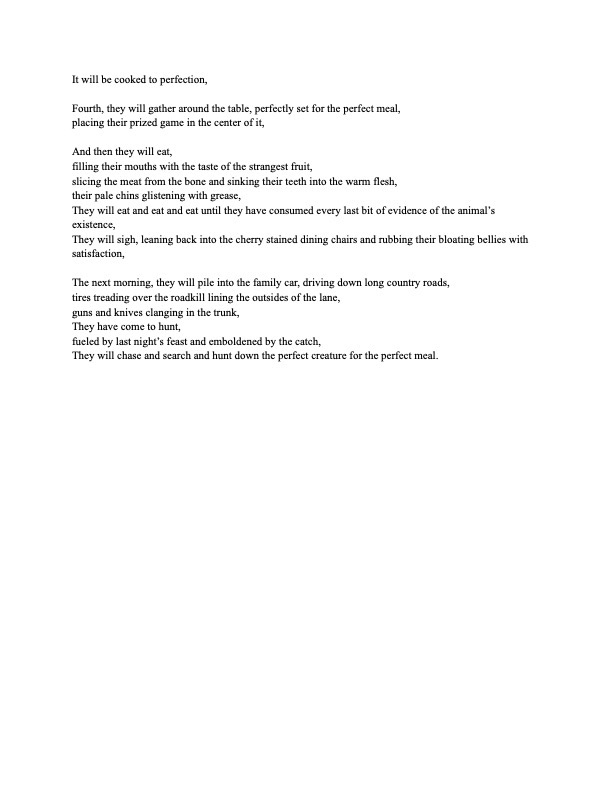 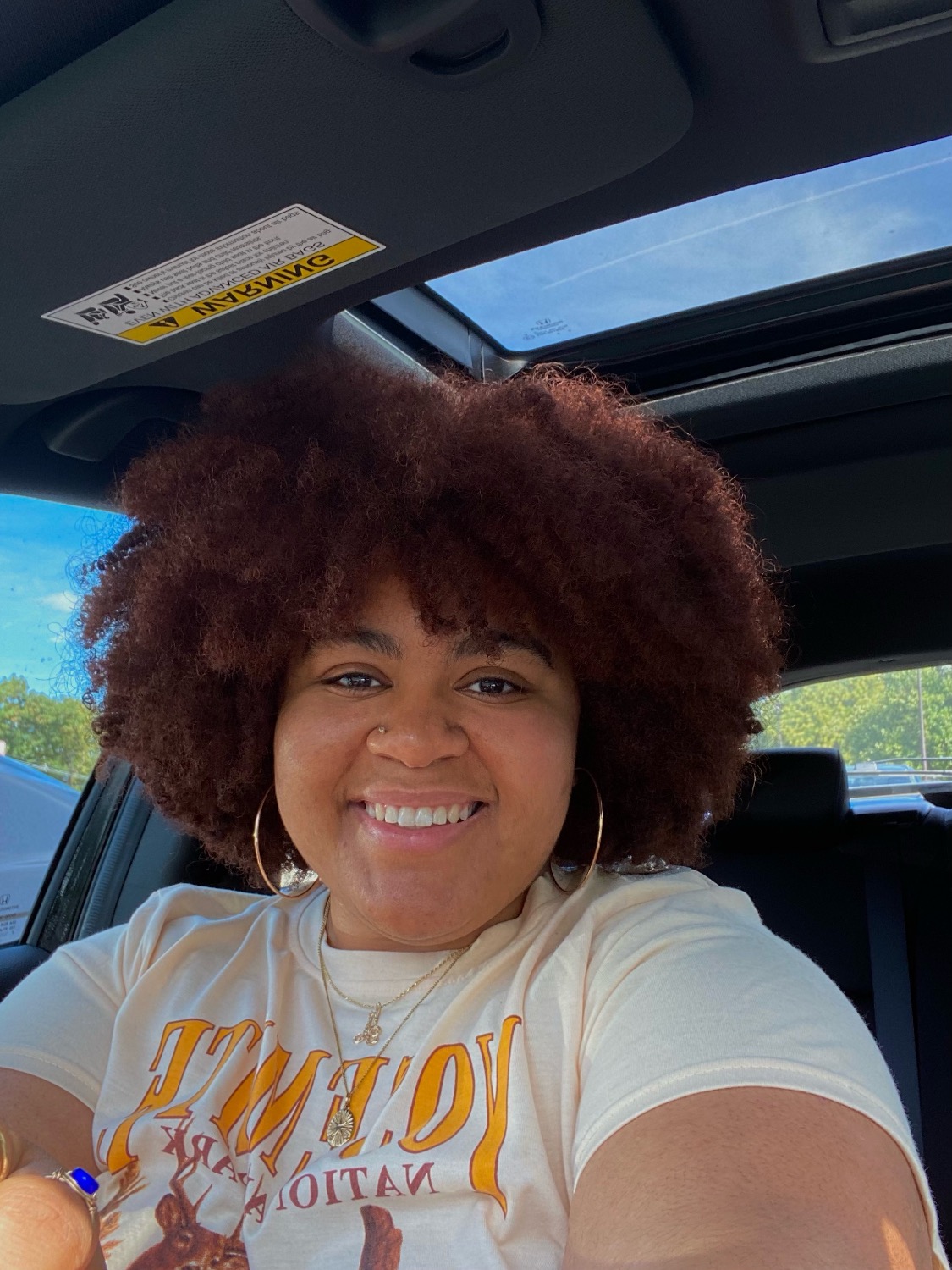 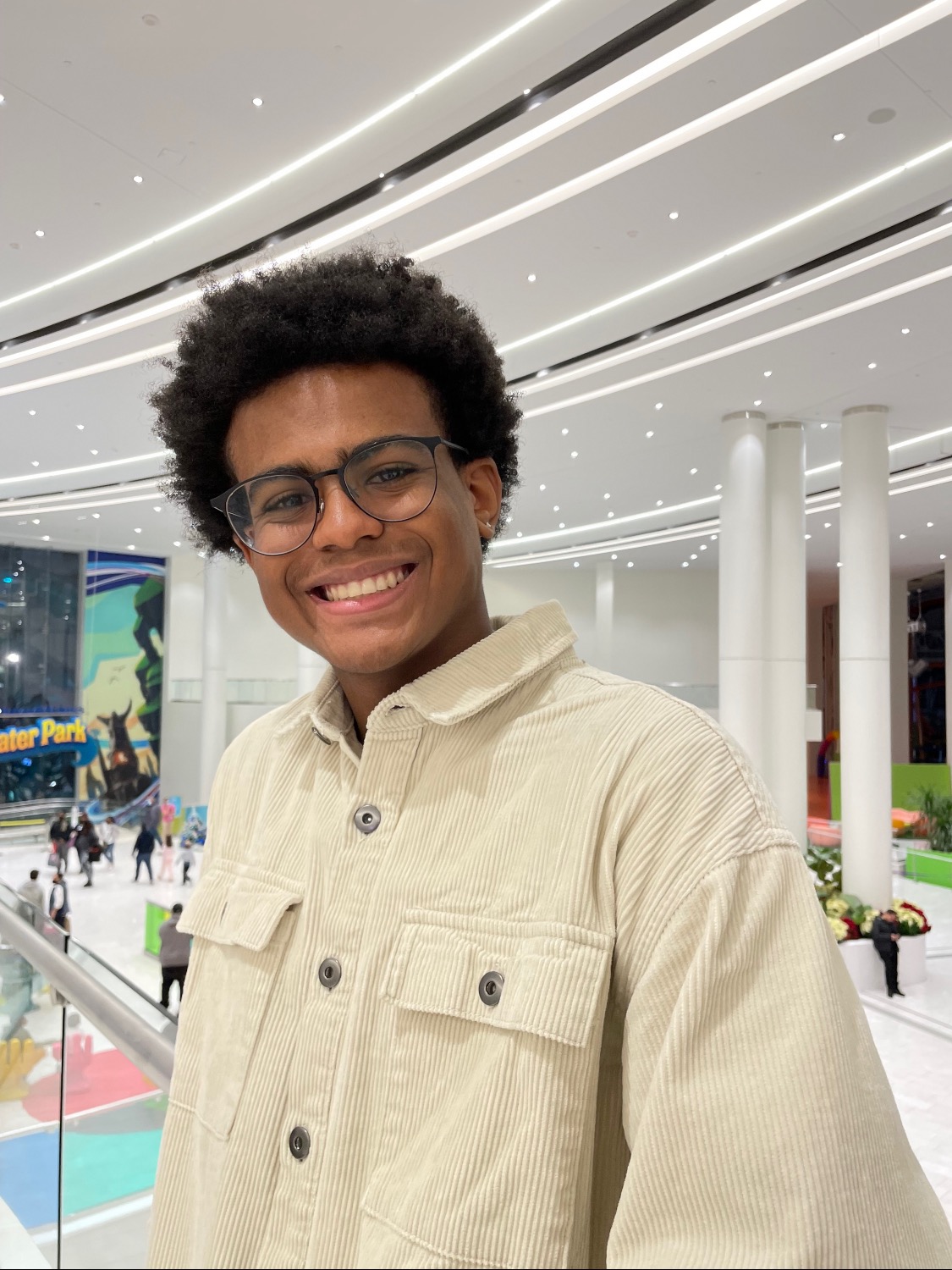 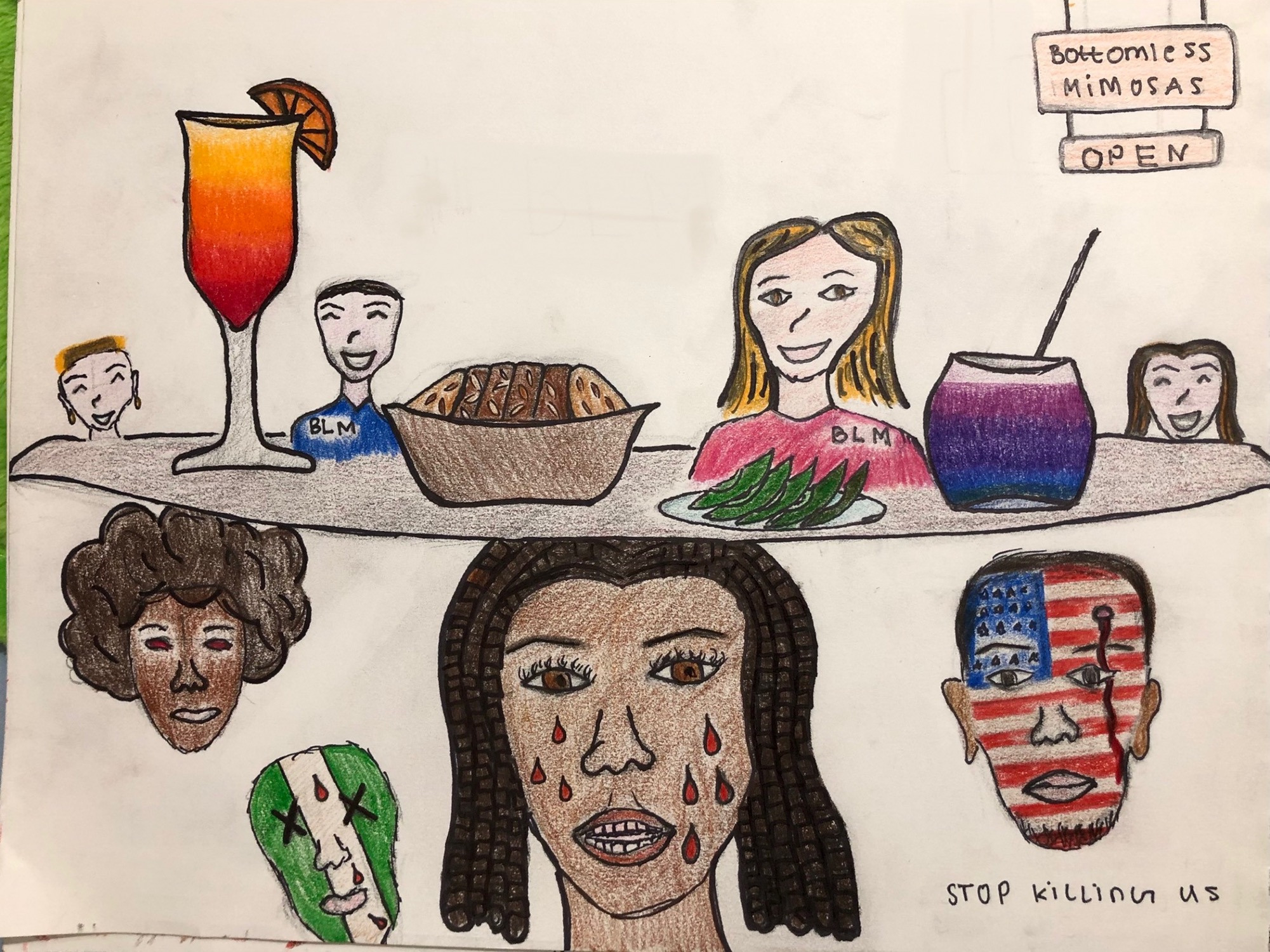 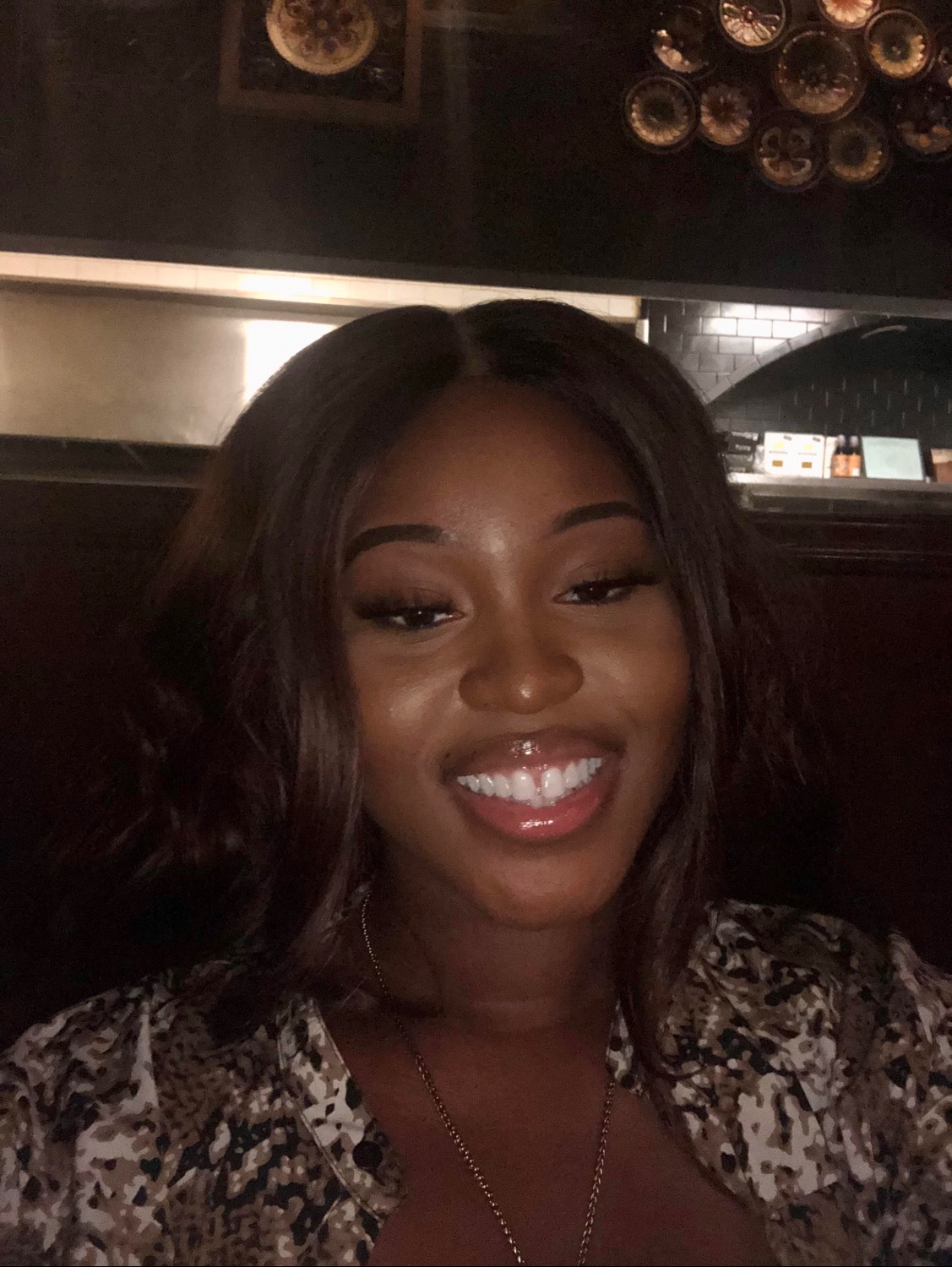 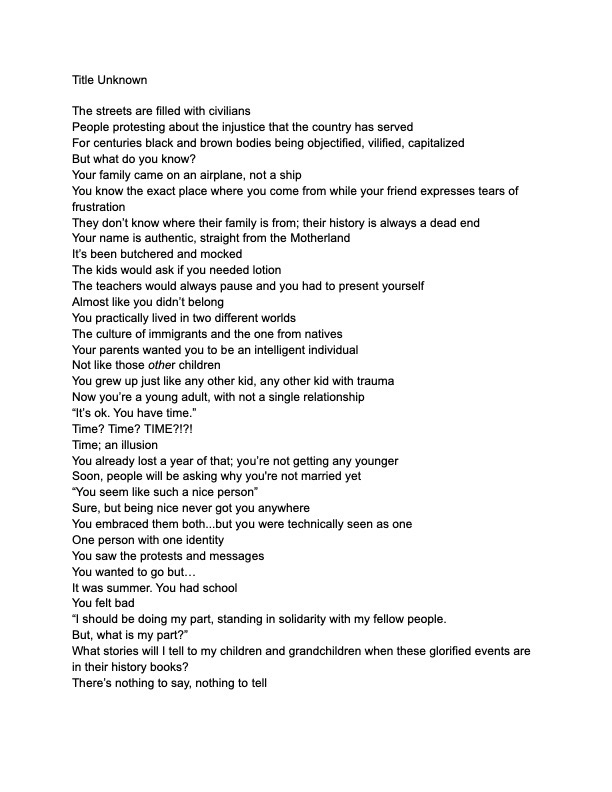 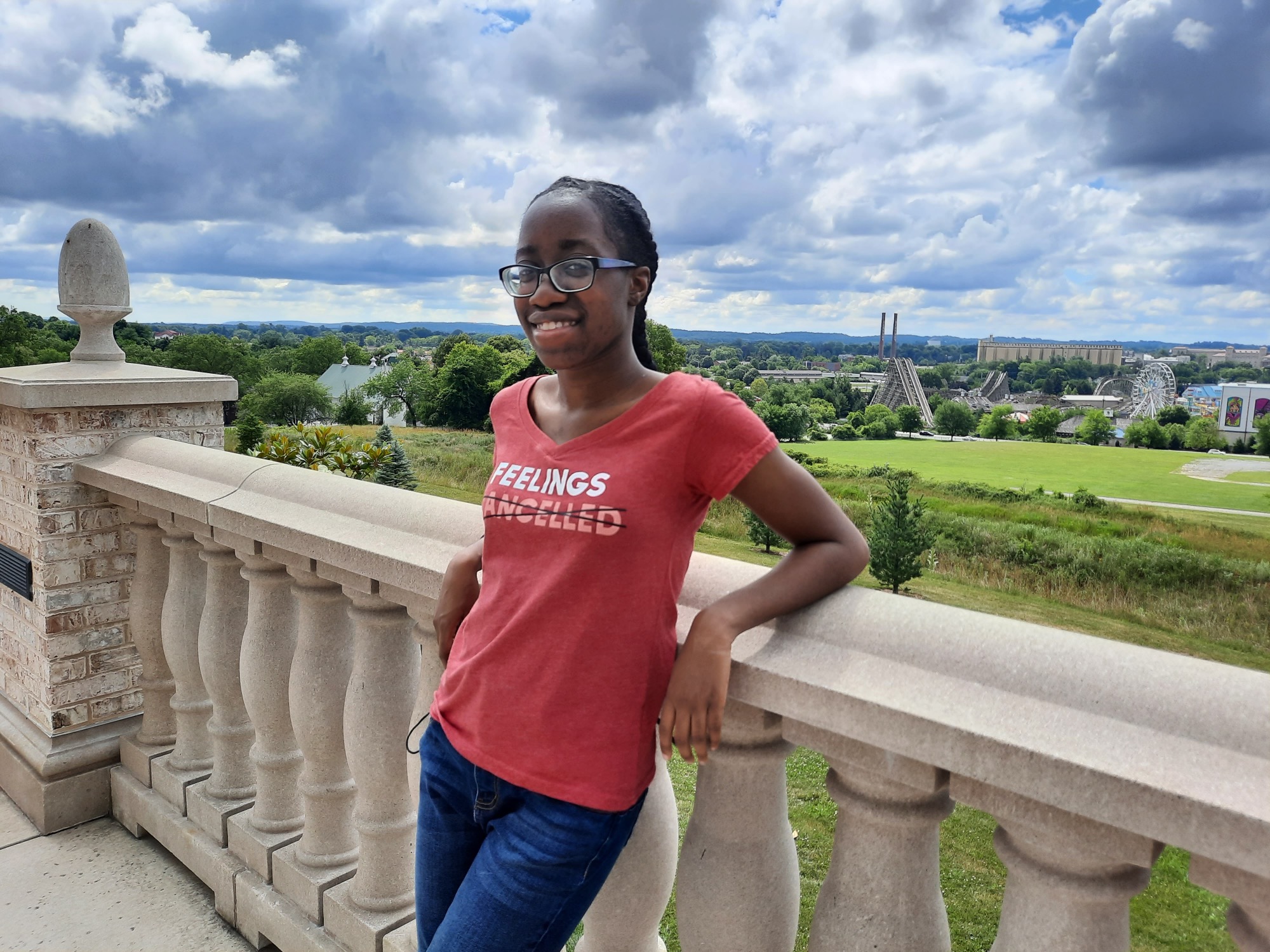 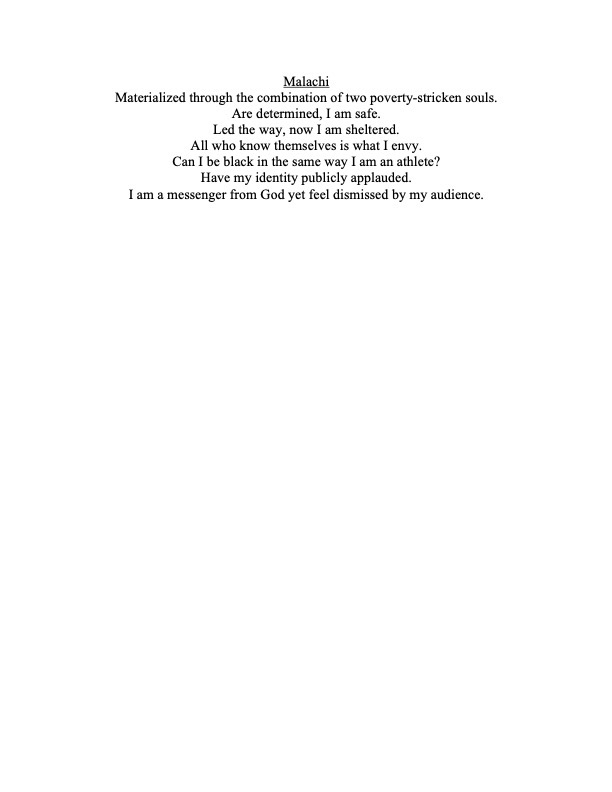 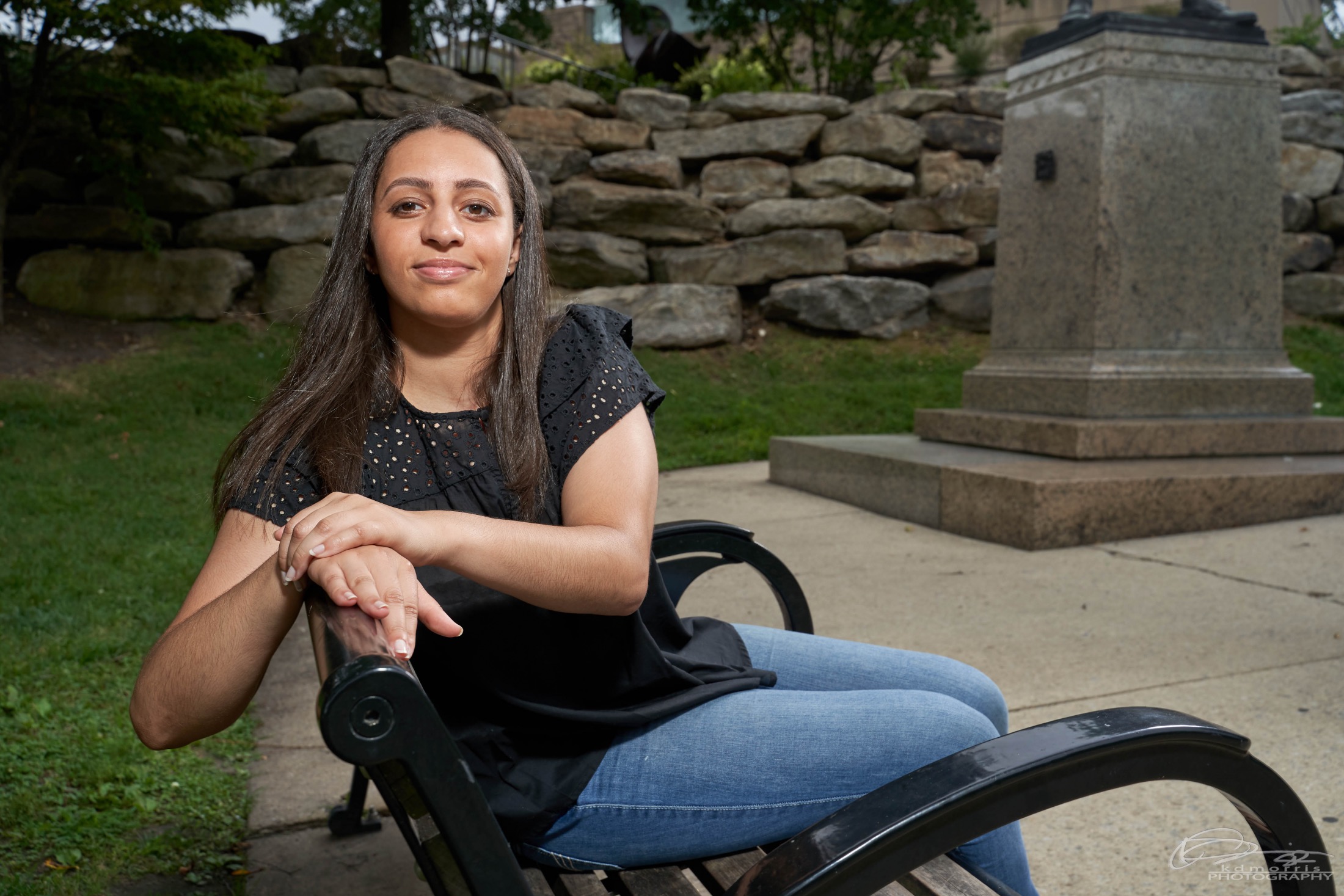 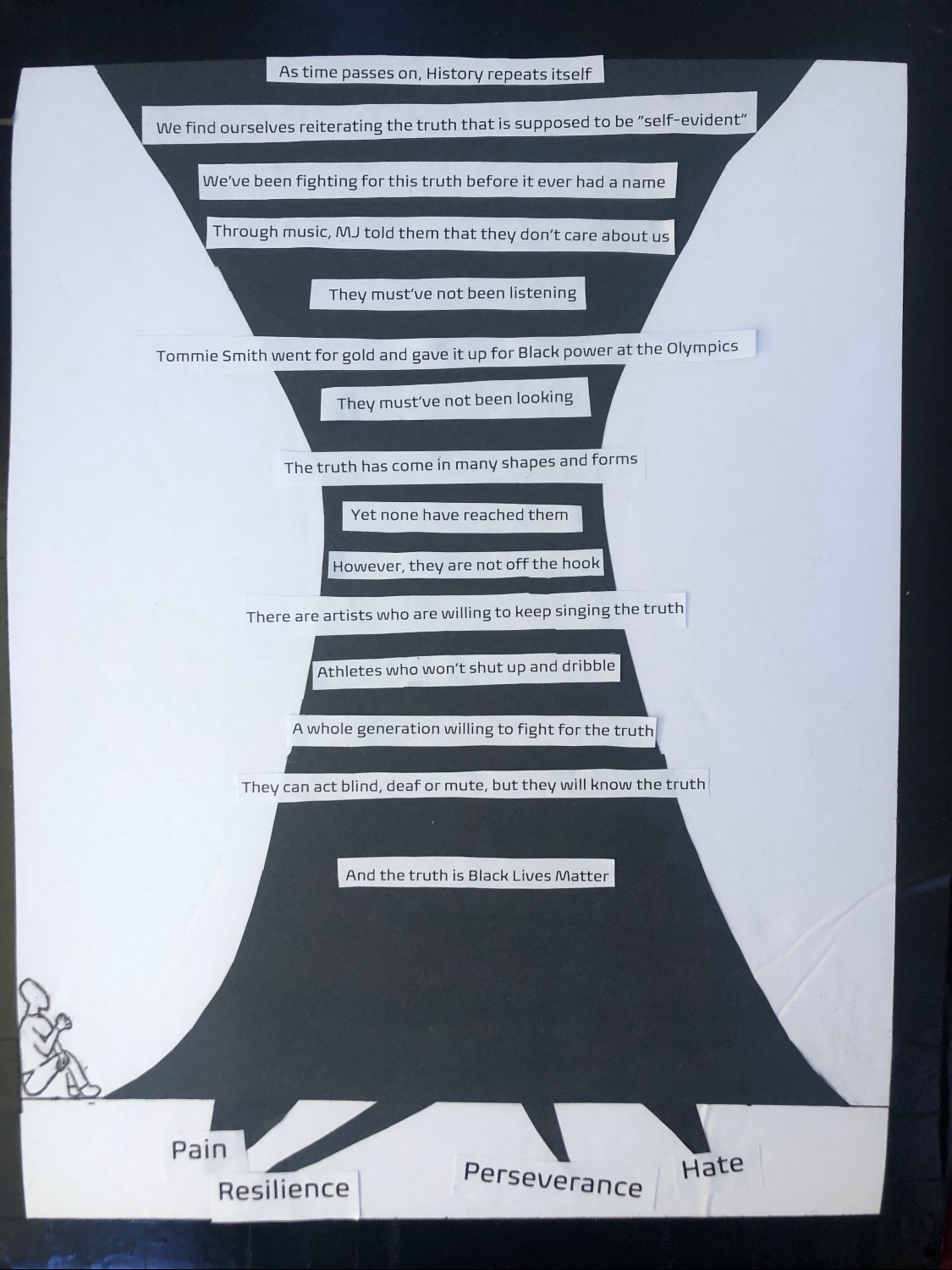 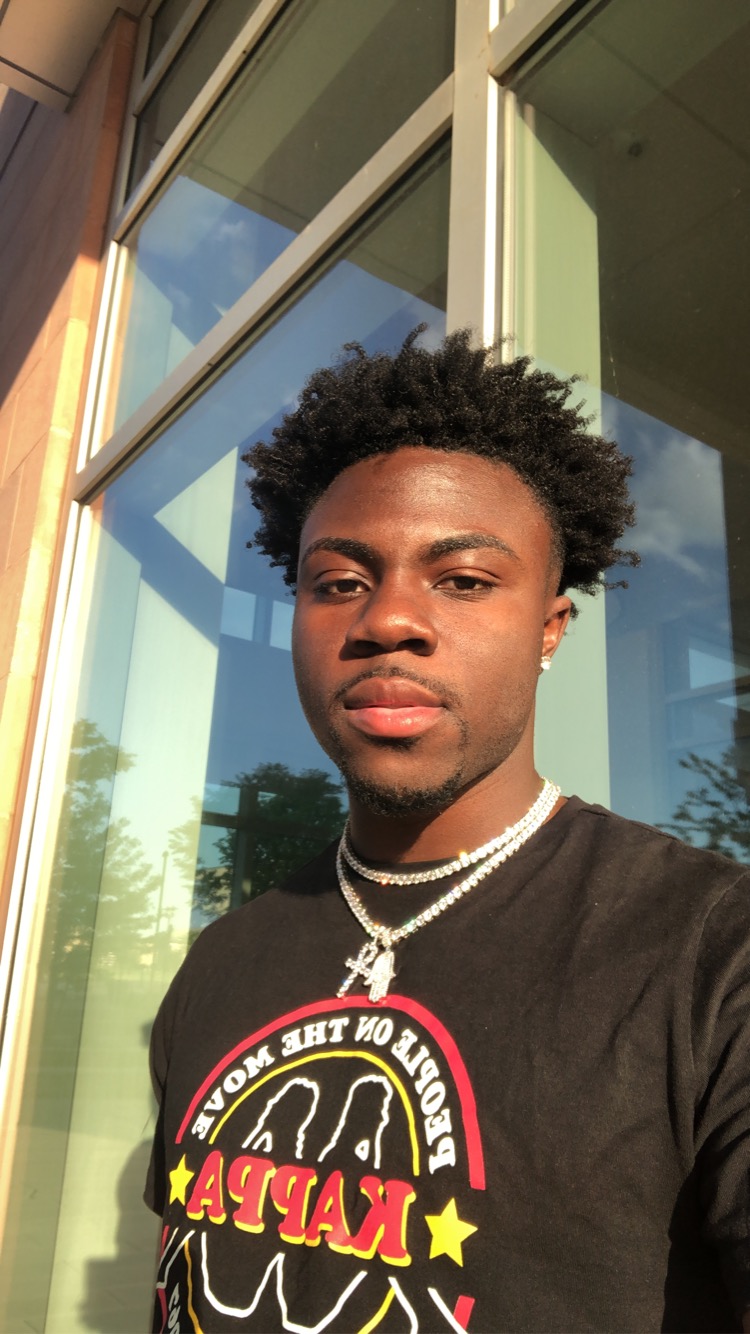 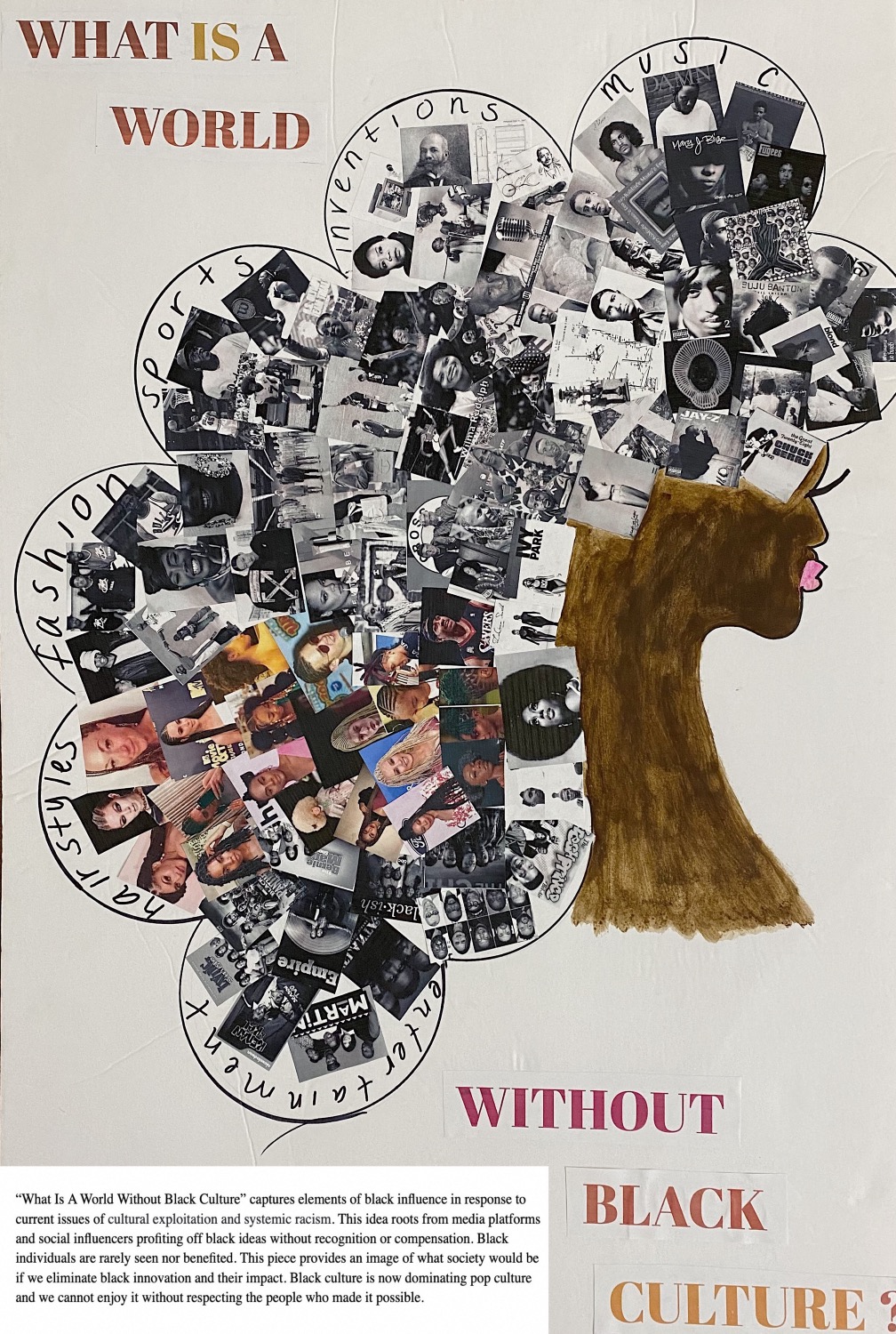 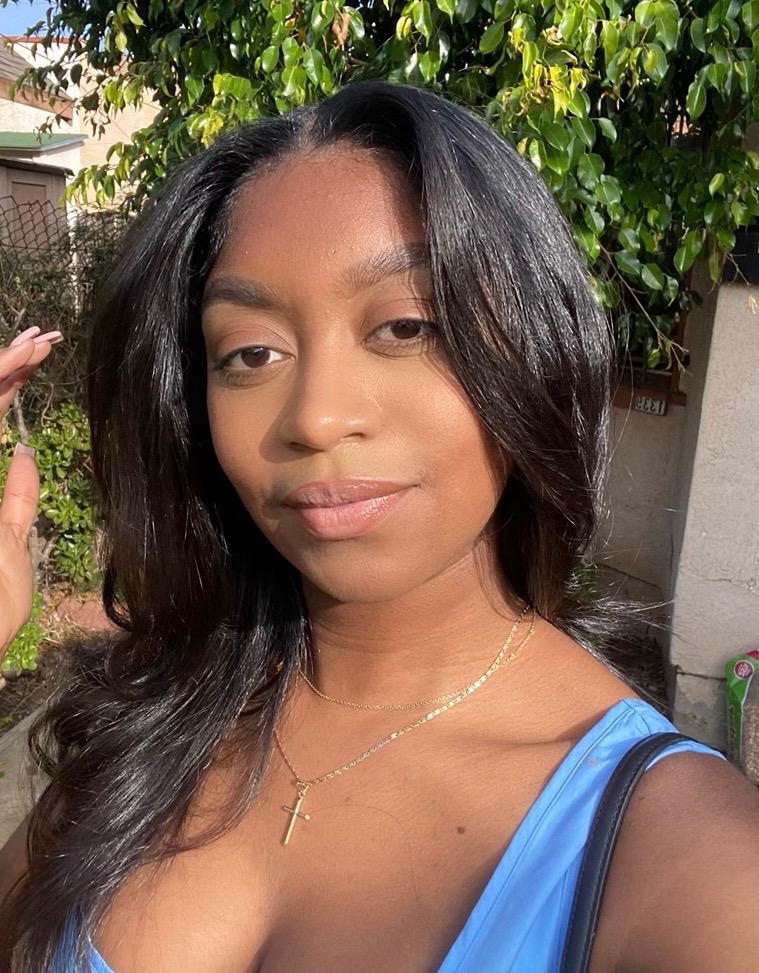